Several years ago on a drive through Brittany, in Carnac, I came across a series of prehistoric sites (from well before 3000 BCE), of large stones arranged in rows. It is the largest such site in the world, and its purposes remain unexplained. I knew I had to see Stonehenge. 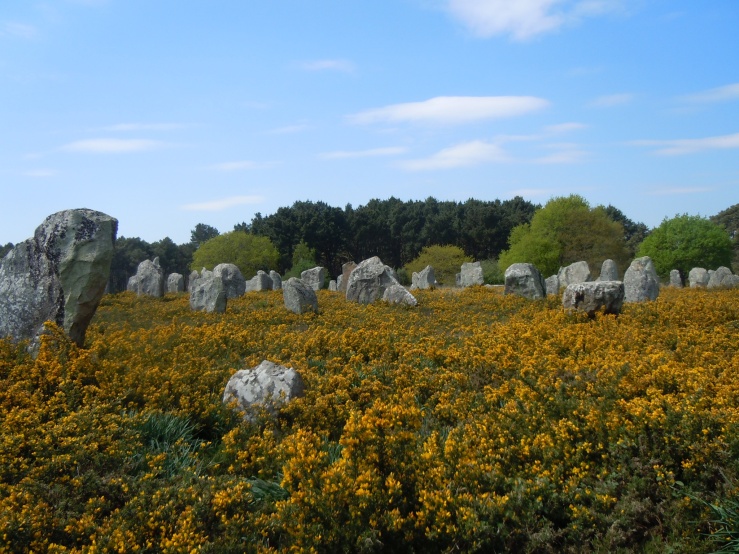 The walk from the Stonehedge visitor’s center to the stone circle at first passes along several open fields which offered a stretch of open horizon the like of which I had not seen since driving through Kansas. 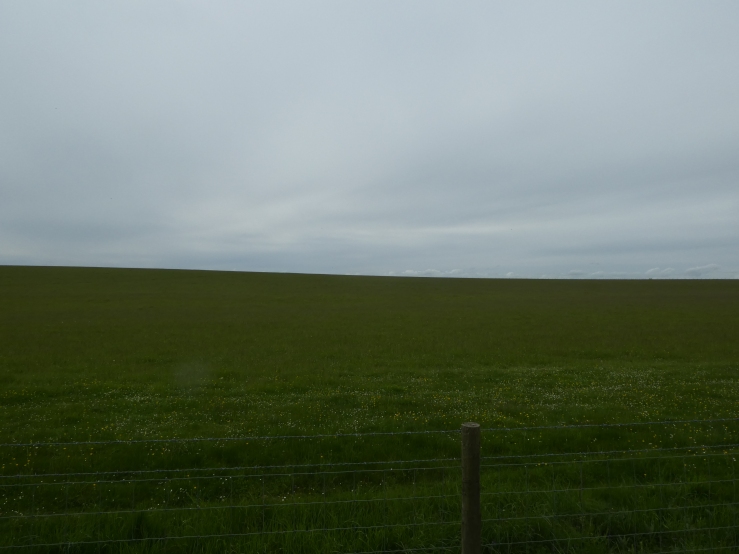 The expanse of landscape suggests that the builders of Stonehenge selected this site for its openness. The approach to the circle of megaliths across such a plain would increase its dramatic power. And even with the tour bus turnaround and the lines of strolling visitors, the circle of stones is startling. 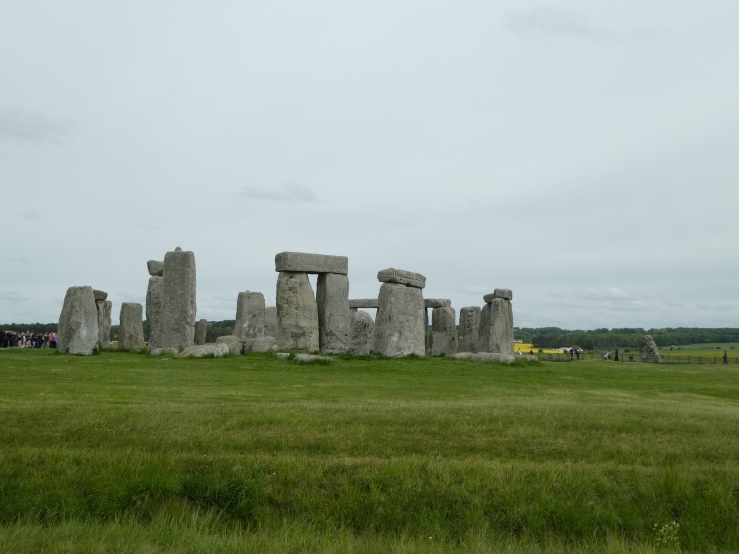 Stonehenge was constructed a bit later (3000-2500 BCE) than the Carnac stone rows so perhaps it took a while for Neolithic peoples to develop the technology to quarry and then move the 25 ton stones about 150 miles from Wales. The technology would have been extremely basic—ropes and wooden rollers, perhaps—but the will and determination to have undertaken such a task amazes me. My Egyptologist friend Bill might remind me that while the Druids were pulling these stone across the Salisbury plain, Egyptians were rather casually littering their landscape with very many pyramids.

Later, after the visit to Stonehenge, I took another walk around the Salisbury Cathedral and started trying to imagine the technologies that 13th century peoples relied on to construct their monuments. They had to solve the architectural challenges of arches and columnar support (they had help from the Greeks, of course) to complete a much more different task from putting one thing on top of another. What struck me, as I gazed up at the spire was the challenge of the daily work: Constructing ever higher scaffolding and then relying on rope and pulleys to leverage each crafted piece of rock into place. 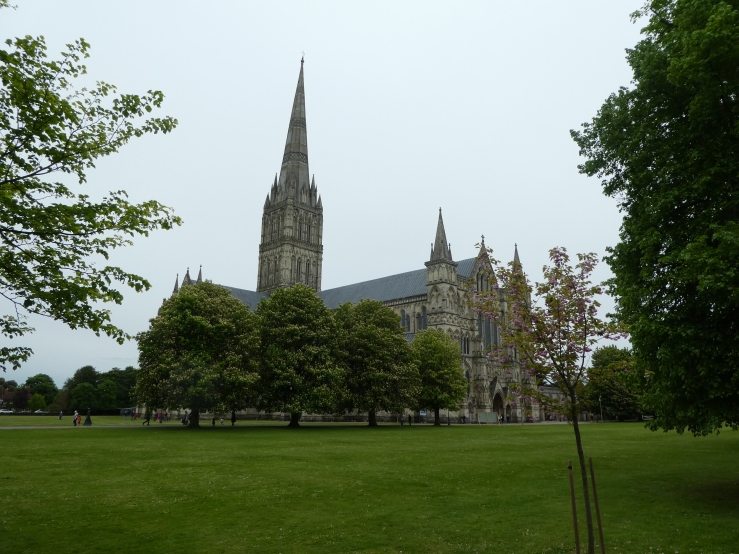 While I was trying to make sense of all this, crows went about their business, inspecting the cathedral lawn. 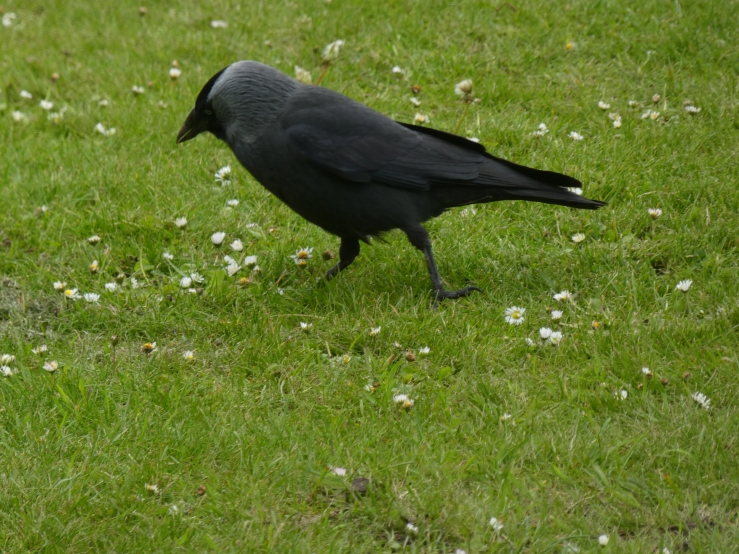